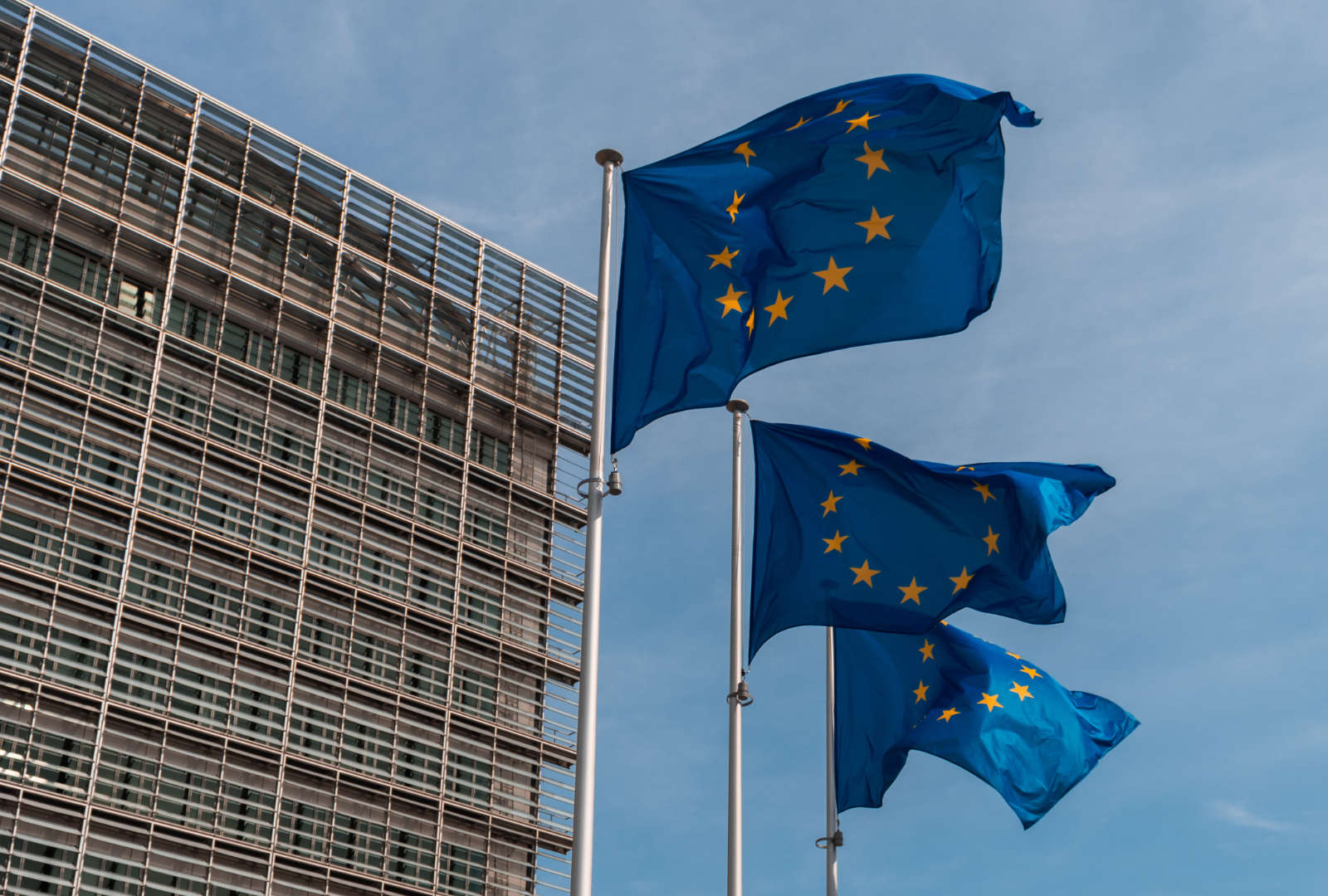 Declaration for a local, decarbonised, circular and human industry in our cities and regions in Europe

The unprecedented health crisis that Europe and the world are currently experiencing is a stark demonstration of the fragility of global value chains and of the harms of the concentration of global production of manufactured goods in a few countries.

As announced in the European Green Deal, the European Commission launched on 11 and 12 March 2020 its communication on « A new industrial strategy for Europe » as well as its « Action Plan for a Circular Economy ». These are all strategic proposals aimed at transforming the European economy towards carbon neutrality by 2050.

We, the signatories of this declaration, welcome these communications. However, in view of the crisis that we are going through, we think it is imperative to incorporate into this new industrial strategy for Europe, and as of now, measures that encourage the relocation of certain industries in Europe. And in this perspective, while the health crisis has encouraged the emergence of remarkable local solidarity, both economic and human, within companies and territories, we would like to draw the attention of the European Commission, the European Parliament and the Council of the EU to a dynamic that we believe would benefit from being taken into account more in these strategies, namely the territorial anchoring of industry.

Indeed, if it is a necessity to rethink the industry, especially energo-intensive ones, so that they take part in the transition; it is just as crucial to foster its anchorage in the territories so that it can better meet the needs of their inhabitants, and so that it develops in solidarity with its local economic and innovation ecosystem, particularly in cities, which are home to 70% of Europe’s population.

The industry that we want to develop and promote so that our cities and regions become the leaders of the transition is an industry which:

This industry redefines the triptych « production, distribution, consumption ». Indeed, it is through inclusion in the territories that the industry will be able to play its productive role in responding to the needs of citizens, while respecting the limits of the environment in which it operates and taking into account the well-being of the inhabitants.

We, the signatories of this declaration, are also convinced that the transition we are calling for can be accelerated by the financial tools that can be mobilised at our level. In this respect, we can take hold of the European taxonomy that classifies sustainable economic activities and thus alerts investors in their financial choices. Every day, we do our utmost to direct the investments made by our territories towards projects – particularly industrial projects – that contribute to the ecological transition of our economy. We support the European institutions in their work to deepen the dynamic in order to offer a common framework, where financial products that meet high sustainability requirements are clearly defined.

We are nevertheless aware that the promotion of this local, socially and environmentally responsible productive activity should be accompanied by a change of paradigm in the founding principles of trade and exchange policy – which should no longer be based on the (lowest) price signal but on the obligation to respect the Sustainable Development Goals.

We call on all European cities and regions wishing to anchor their productive capacities in their territory to join this call for a local, decarbonised, circular and humane industry. And we call on the Commission, the Parliament and the Council to integrate this dimension into the European industrial strategy.

Our approach is certainly not about withdrawal into oneself. It is made in a spirit of valorisation of local know-how, of stimulation of rich and varied productive ecosystems that can find sustainable and innovative solutions to real needs, while circulating good practices between cities and regions, and by stimulating exchanges and local economic solidarity between cities and regions on a European scale. After this major health crisis and its dramatic impact on the economy, the reconstruction of a prosperous Europe requires resilient territories. An industrial policy that supports and is consistent with local dynamics is one of its pillars. 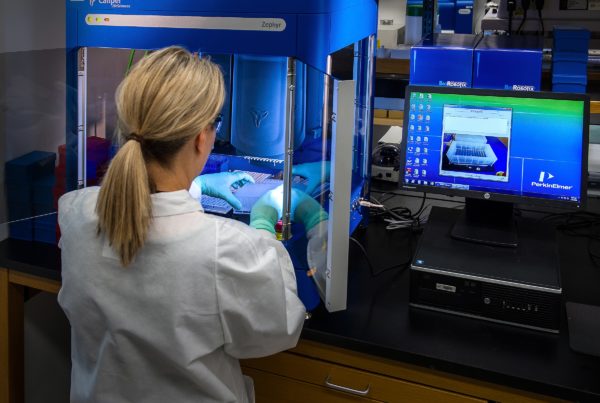 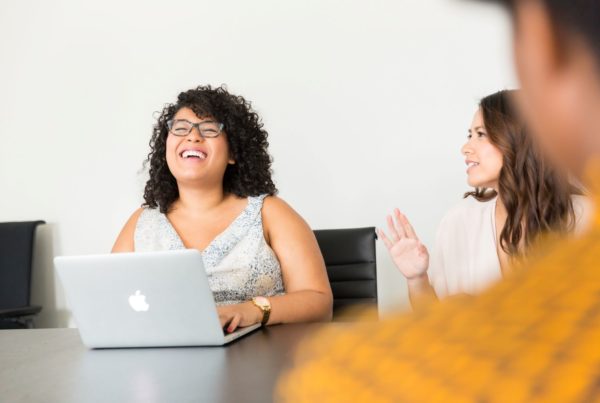 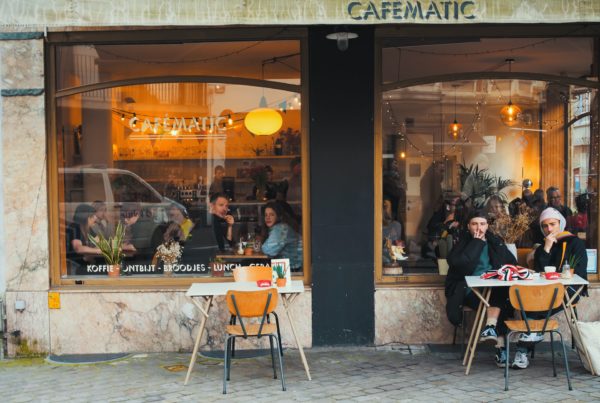